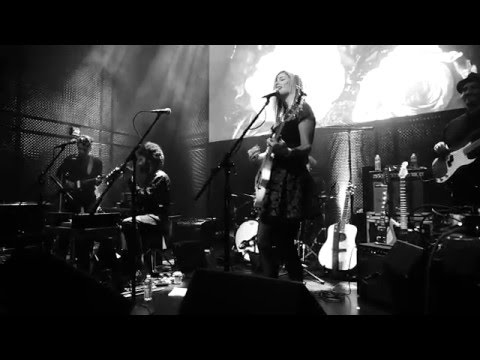 Cardinal Moon plays the Quartyard in downtown San Diego on 11/26 at 4pm. All ages welcome. Food trucks, brewery tents and craft vendors make this outdoor venue extra festive! Also, keep an eye out on the shows page for solo shows around town.

Check out the shows page to see all our local shows coming up this summer!

My new band, Cardinal Moon, is having it's LA album release at Hotel Cafe on May 25th at 8pm on the Second Stage. We are really looking forward to sharing songs with you from our new album, "Tarot." Will you be there to celebrate?!! Tickets are available at the door. $10

I started a new band called Cardinal Moon with local legendary lyricist, Al Howard, and we just released our debut album, "Tarot." We are honored to have our album released through the reputable San Diego label, The Redwoods, and to be a part of the amazing collective of artists and musicians that they are. You can download the new album on iTunes or on The Redwoods Music site, www.theredwoodsmusic.com and watch the VIDEO from the release show above!

I've been nominated again this year for BEST SINGER/SONGWRITER at the SDMA's! Please visit their website for information on how to cast your vote!! www.sandiegomusicawards.com

Search for the new album and download it today!

Thursday, July 9th is the celebration of Dawn's new album, "All of Our Days," at The Belly Up in Solana Beach. Joined by Lee Coulter, also releasing a new album that night, and Michael Tiernan, this will surely be a special night of local music!! Visit the website for tickets www.bellyup.com

For Valentine's Day, Dawn released a love song she wrote for her sister's wedding called, "We Found Our Way." It's available on Bandcamp here.

8.11.14
Dawn is Nominated as BEST SINGER/SONGWRITER for the 2014 SAN DIEGO MUSIC AWARDS!

CAST YOUR VOTE HERE!
You can Vote Once a Day UNTIL SEPTEMBER 16th!

We're back in the studio after a very successful release last year of "Silence the Noise." Jason Ford is producing my next Acoustic Album and it's well underway. Look out for more announcements in the Spring regarding the release!

Thank you to each and every person who made a PLEDGE to my campaign for "Silence the Noise!" It has been so wonderful being on this journey with you over the past few months. For those who missed the Pledge Campaign, download your copy on iTunes!! Silence the Noise - EP - Dawn Mitschele

Dawn heads out on a solo east coast tour on March 21st, performing from Washington DC up to Sugarloaf Mtn, Maine. She then heads to Chicago to tour with Xoe Wise in the Midwest. Go to SHOWS tab for listings!

As a gift for the holiday season, Dawn released a FREE DOWNLOAD of her new song "My Love Has A Home" on bandcamp ~ Download Here.
...read more

From her Love Remains EP, Dawn's song "The Queen" was recently placed on ABC's 666 Park Ave, and "Once and Again Friend" was featured in CBS's new show, Elementary, this fall. Her duet with Bushwalla, "Mayhem is Beautiful" can be heard in the feature film, Ten Years, and her song "Water" is featured in Josh Radnor's feature film, Liberal Arts.

In October of this year, Dawn was selected as one of the 12 Finalists for the Mountain Stage NewSong Contest. ...read more